Time for the Hollywood Model of Education 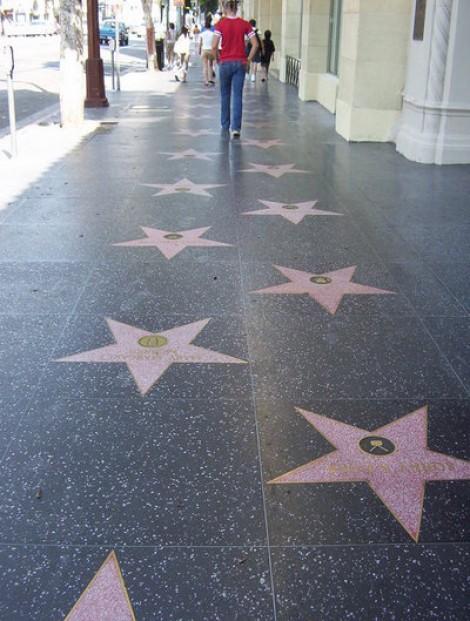 Five years ago, amid all the talk about charter and vouchers, I had proposed a reform of how we structure public education that departed from the concept of school districts and school boards. Calling it the Hollywood Model, it is based on how the entertainment is structured: Major studios handle financing and distribution; independent producers handle the actual movie-making; and post-production houses handle the ancillaries. In education, a district would no longer be in the business of actually educating students, but handle such matters as distributing funds and providing transportation services to an array of independent community, charter, private and parochial schools (along with solo tutoring by independent teachers) that actually handled academic instruction. Other outfits would handle such matters as special education services and afterschool programs, freeing up schools to focus on what they should do best.

Half a decade later, amid all the debate over the possible impact of President Obama’s I3 reform effort, folks such as Rick Hess and Mike Petrilli are coming close to my conclusion: A radical departure from the school district concept is necessary. From where Hess sits in particular, neither most school reformers nor defenders of the status quo are having a much-needed conversation about how the very governance and delivery structure of American public education must be radically transformed altogether; I3n in particular, will do little more than support well-worn (and already-subsidized) efforts such as the controversial Success for All.

This isn’t an inconsiderable issue. One of the biggest challenges to school reform is structural. In California, for example, the byzantine array of state agencies and boards that govern the K-12 and higher education systems — a legacy of the Progressive Era of the 20th Century — complicates even efforts to develop a fully-longitudinal data system. While other states don’t have educational structures that are as monumentally cumbersome, they still have the basic school-district-state board-state education department-teacher licensing structure — and face the same bureaucratic and special interest challenges. Although a few states (Florida and Indiana, to name two) have succeeded in overcoming structure to make reforms a reality, this has happened only because of the hard work of school reformers both within and outside the system. And in any case, none have been able to fully overhaul how public education does its most-important job: Educating children so they can fulfill their educational, economic and social destinies.

But at this moment, not even Hess, Petrilli (or Petrilli’s boss, Fordham Institute President Checker Finn), offer a workable solution. Fordham, in particular, has argued for eliminating local school boards — which are often an obstacle to reform (and in other cases, are rarely unified enough to lead an overhaul) — and it is a seductive solution. But currently, this means moving local school governance up to state education departments. Given their abysmal record in taking over local schools and whole districts — and their overall lack of capacity to do this work — it may be unworkable. Allowing third parties to handle governance — a feature of charter schools in Indiana, Ohio and New York, in particular — may work. But as Fordham notes in its own experience, this isn’t easy to do. Ultimately, both approaches are just nibbles around the edges, not true overhauls. Nor does it help foster other changes needed to improve the quality of education — including expanding the array of compensation needed to recruit high-quality talent into teaching.

This is why the Hollywood Model must be part of the school reform conversation. A 19th century system isn’t going to get the job done in 2010.