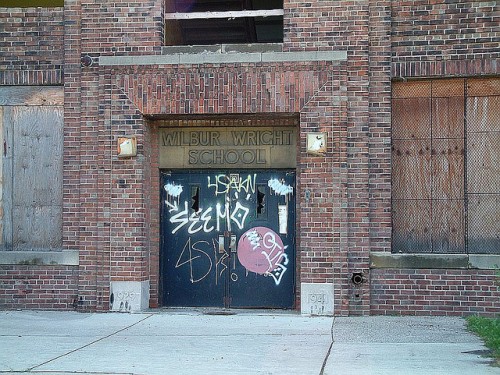 News this afternoon that Detroit Public Schools may convert 41 of its worst-performing schools into charters is in some ways not surprising. The Superfund Site of American public education has been struggling both educationally and fiscally for the past three decades; just last month, the district announced that it would shutter 71 schools it could no longer keep in operation.

But as Dropout Nation pointed out at the time, shutting down schools wouldn’t be enough; our kids  in the Motor City still need high-quality educational options. While the Detroit district may be unfit to operate schools — and should get out of the business of providing curriculum and instruction altogether — it could still lease its buildings to high-quality charter school operators (including big-named outfits such as KIPP, local nonprofits and coalitions of entrepreneurial high-quality teachers) and serve as a contract manager of sorts providing other services.

The proposal made by this morning by Detroit’s financial czar, Robert Bobb, is a smart step toward actually going in this direction. It shouldn’t stop there. Michigan state government, which currently oversees the district, should ask Bobb to embrace what Dropout Nation calls the Hollywood Model of Education and help out by bringing in lawyers and consultants experienced in dealing with the complexities of contract management, outsourcing and other business aspects that Detroit currently can’t handle.

Certainly Detroit’s AFT local will not be happy with Bobb’s new plan and neither will the district’s dysfunctional, corrupt (and mostly-powerless) school board. But given their respective roles in the district’s decline — and the city’s overall failure to be a functional, livable place for children and their families — they deserve no more say in any of this. For once, the adults need to do the right thing for kids. 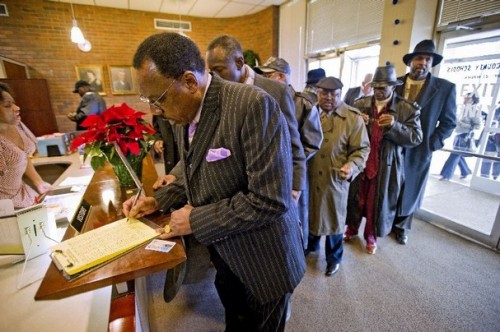 Meanwhile in Memphis, the city voted last week to surrender the school district’s charter, essentially forcing suburban Shelby County Schools into a merger. As Dropout Nation reported in December, the issue is less about race (as the national press has claimed it to be) and more about money, with Memphis officials looking to head off an effort by Shelby County to create a special district that would allow it to siphon off the much-larger city district’s tax revenue.

Certainly this has angered some folks in the city’s black community and even gotten the attention of national pundits such as Roland S. Martin. But given that both districts are serving their respective student populations poorly, it is a good time for Tennessee state officials — including incoming education czar (and former Teach for America public affairs boss) Kevin Huffman — to step in and begin moving toward a new model of educational governance that allows for more high-quality charters, greater high-quality school choices and better opportunities for young men and women in Memphis and Shelby County to get the education they need to write their own stories. It would also make sense for the Bill & Melinda Gates Foundation — which is already pouring $90 million into Memphis as part of its teacher quality reform efforts — to begin providing additional advisers who can help smooth out a merger that actually works for the kids who will be in the care of the merged district.