The Special Ed Crisis By The Numbers: Atlanta Public Schools

RiShawn Biddle
Comments Off on The Special Ed Crisis By The Numbers: Atlanta Public Schools 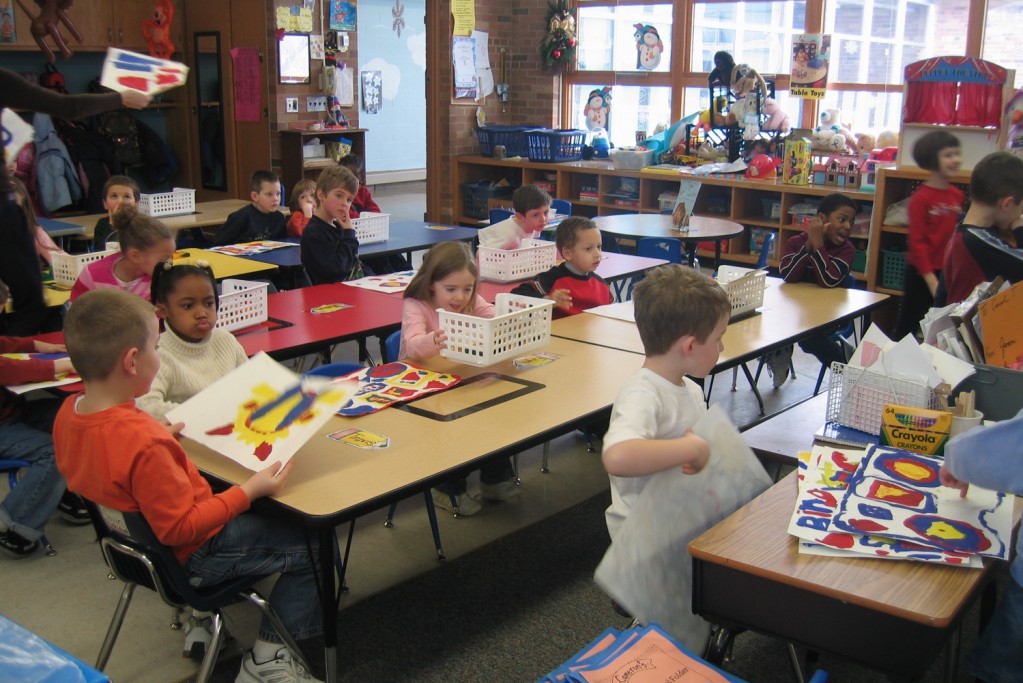 Special education is the place where graduation doesn’t happen. Less than one-fifth of students ever graduate. Seventy-three percent of students with learning disabilities or emotional disturbances will end up being arrested and incarcerated over time. Yet despite evidence that overdiagnosis of learning disabilities is leading to more labeling of students, especially black and white males, there is ample fiscal incentive for school districts to engage in the gamesmanship.

A look at Atlanta’s public school district offers some clues as to what is happening to far too many young men and women, especially black and poor whites:

2,181: Number of special ed students in Atlanta’s public schools in 2005-2006, as funded by the Georgia state government. This doesn’t include kindergartners or elementary school students who are special ed, but are served under the state’s program for early intervention. About 3,035 students in Atlanta schools are diagnosed with a learning disability.

$7,550: The amount given for each special ed student by the State of Georgia. The state just provides $2,181 for each student in regular academic programs and $2,705 for every student in gifted and talented programs.

49: Percentage of special education/learning disabled students who spend 60 percent or more of their time outside regular classes, according to the U.S. Department of Education. Essentially, they are not likely to participate in academic courses that lead to college and beyond.

1,515: Number of special ed students (all served under the federal Individuals with Disabilities Education Act or other federal laws) either suspended, expelled or subject to corporal punishment  in 2005-2006. The more often children are suspended, the less likely they are to graduate from school.

9: Percentage of black males labeled with a specific learning disability — and likely in special education classes; this is three times higher than the likely occurrence of such disabilities.  Three percent of black females are labeled.

4: Percentage of white males labeled with a specific learning disability. Just slightly above the likely occurrence of such disabilities. Only two percent of white females were labeled.