School Leadership The Read This is Dropout Nation Urban Decay

RiShawn Biddle
Comments Off on Read: Failing to Lead Department 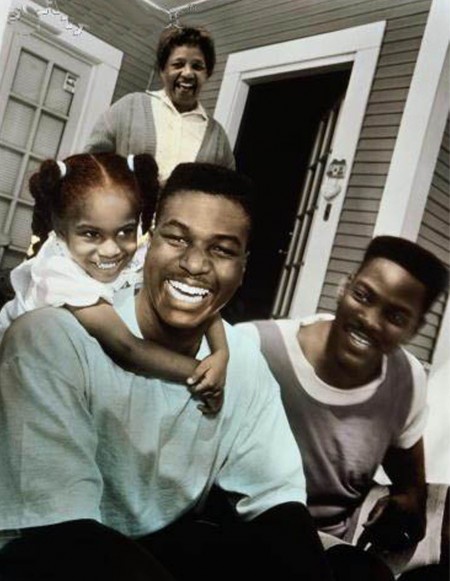 Helpling with homework and attending the PTA is no longer the only part parents must play in their children's academic lives. They must also help in shaping their curricula -- and must have the tools and support to do so. (Photo courtesy of needsfoundation.org)

Check out the Dropout Nation Podcast this evening; it will be on the next steps President Obama and U.S. Secretary of Education Arne Duncan should take with Race to the Top and school reform. Also, read the report this week on the alarming dropout and lack of on-track graduation among male students in Chicago’s public schools (and elsewhere).

And now, for your Sunday pleasure, one of my favorite songs, Come Fly With Me in live form by Sinatra himself:

The Dropout Nation Podcast: The Next Steps for Race to the Top