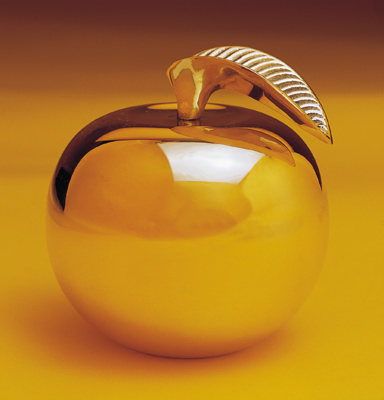 News that a Los Angeles Superior Court Judge granted L.A. Unified’s request to remove an allegedly incompetent teacher  for the second time has definitely grabbed the spotlight. The fact that the district has spent seven years — and more than $2 million — to remove him was also shocking. Unfortunately, when it comes to dismissing laggard instructors, the processes can be lengthy. And the state laws governing the process in California are particularly cumbersome.

The process in California involves 10 different steps, some of which repeated often over and over again, until a dismissal is finalized. This includes giving the teacher being dismissed 90 days to fix their deficiencies and allowing the teacher to wait as long as 30 days before asking for a dismissal hearing. The dismissal is then heard before a three-person panel of the state’s Professional Competence commission that includes a person appointed by the district and a representative of the teacher or the union. Once that hearing is done, the case can linger in the state’s court system for months or even years as more-pressing matters get heard first.

The lengthy process, along with the high costs, explain why just 100 dismissal hearings were heard between 1996 and 2005, according to the state’s Legislative Analyst’s Office, the watchdog on these matters. And as the L.A. Times reported last year, there isn’t any guarantee that even obviously incompetent teachers will eventually be shown the door. Example: L.A. Unified teacher Shirley Loftis, who kept her job despite a decade-long record of incompetence that featured incidents of students pulling down their pants and fighting with each other under her watch.

This is both a state and a school district problem. The former, influenced by lobbying by NEA and AFT affiliates, has crafted a dismissal process that guarantees that few incompetents ever leave the profession. Sure, dismissal processes in the private sector can (and in many cases, are) arbitrary and swayed by the politics of the moment. But more often than not, truly incompetent staffers are eventually tossed out. This isn’t so in public education.

Then there are the school districts, who don’t conduct the proper evaluations required to show that a teacher deserves firing. Even though states due control that process — and only 13 of them mandate annual evaluations for all teachers — districts do have some leeway in bolstering their cases. They must make evaluations, dismissals and every other aspect of “human capital management” (the term used these days by education reformers) coin of their realm. This is not only true in California, but everywhere else in America.

At the State LevelCalifornia DreamingThe Read