At the State Level Education Governance

Why Bother with State Education Governance?

RiShawn Biddle
2 Comments on Why Bother with State Education Governance? 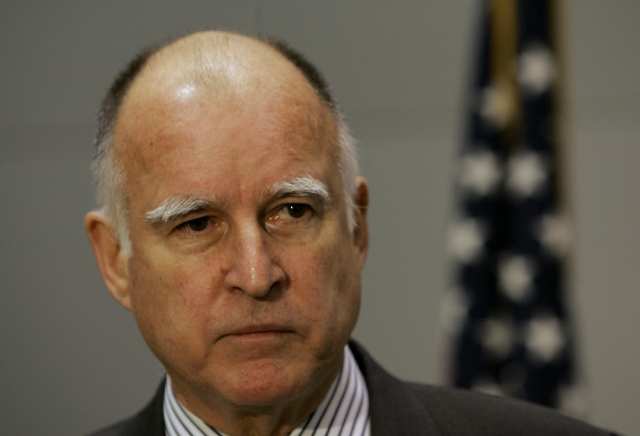 This is the statement California Gov. Jerry Brown made earlier this month as he proceeded to get rid of the Golden State’s (admittedly useless) secretary of education job, appointing seven new members to the state board of education (and ousting in the process, Ben Austin and Ted Mitchell, the two school reform-minded folks already in place). And it is the wrong statement to make given that he will now have to figure out how to cut $12 billion in cuts to the state budget (much of which must come from education).

The question Brown should have asked was this: Why do we continue to have a byzantine structure of governing California’s schools and teacher pensions in 2011? This should also be the question every governor in every other state should ask as they begin dealing with $140 billion in budget shortfalls, $600 billion in long-term pension deficits and unfunded retiree health, the need to jump-start (or continue) reforms of their public school systems and any effort to expand parent power and school choice. When it comes to school reform, the structure of school systems can be as much a culprit for what doesn’t happen as it can be a reason for why tough action can happen swiftly.

For most of the nation’s incoming reform-minded governors and for those who reformers already in governor’s mansions, the structure of school governance in their respective states will be as major an impediment to their efforts as the opposition of teachers union affiliates and school boards. All but seven states allow their governors to wield line-item veto powers when it comes to budgets, giving them some tools in controlling state education spending. But in most states, the real authority over schools lies in an array of state boards of education, elected superintendents, teacher licensing boards and other authorities. Although just 14 states have elected school superintendents, only 12 states allow for the governor to appoint chief state school officers; and only 33 governors have the power to appoint the majority or all of the members of state boards of education. This means that in many cases, the governors must either hope for state boards of education to appoint reform-minded education czars or the public will care enough about education to elect the right people to chief school officer (and state board of education) posts. 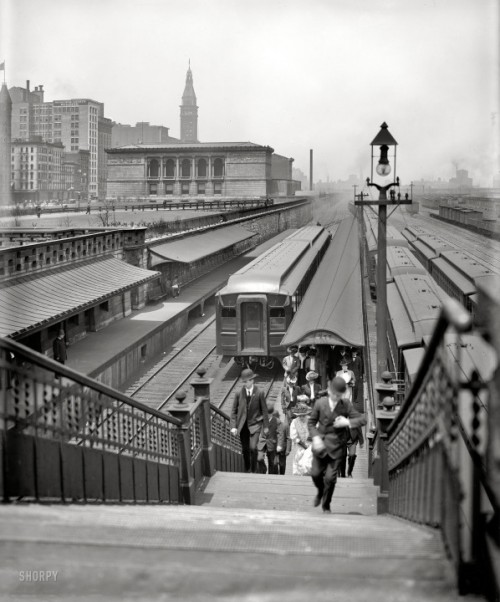 The byzantine structure of education governance is mostly a legacy of the efforts of political reformers during the Progressive Era of the 2oth century to guard against centralized power and to isolate education from the perceived threat of politics, The idea was simple: Diffuse power among a group of players and therefore, folks can focus on what is perceived to be the common good for students (and keep cronyism to a minimum). But the problem is that it has never really worked. Education has always been in the crosshairs of politics largely because it is government-funded; the fact that for most of the past two centuries, education has been more about inculcating a Unitarian-influenced civic religion (not to mention the influence over its operations by teachers unions for most of the past six decades) also meant that the separation of politics from schooling was destined to fail.

As a result, education governance at the state level is a shambles. Competing bureaucracies battle to control their respective budgets and justify their existence; for example, teacher licensing agencies continue to exist in many states in spite of the fact that their teacher certification and ed school oversight operations should fall under state education departments. Policymaking over such matters as simply setting cut scores on standardized tests end up in different bodies instead of in a unified outfit. And the results can be seen in muddied policies, turf-battles over policymaking, and stalled efforts on any sort of reform (including anything involving developing school data systems).

California stands out as the ultimate example of wasteful educational governance. A state education superintendent (and the department of education the office oversees) and the state board of education remains, as does the Fiscal Crisis Management and Assistance Team (FCMAT), which oversees school finance and manages one of the state’s school data systems, the state’s teacher certification agency, and the 58 county-based departments of education that handle services to the state’s school districts. (This kudzu doesn’t include the boards for the state’s three university and community college systems, the boards for the state’s 72 community college districts, and the faculty senates that share governance with each of the University of California and California State campus administrators.)

What has resulted for the state can be seen in the fact that the state’s school data systems remain a shambles; the California Longitudinal Pupil Achievement Data System (a subject of my reporting) remains a work in progress nearly a decade after the state began working on it. Save for a McKinsey report and a new online tool for teachers, efforts to tie state K-12 data to college data in order to form a P-16 system is still in slow motion.

Meanwhile the governance structure has simply done little more than slow efforts to actually push any meaningful school reform. Brown’s predecessor, Arnold Schwarzenegger, had to go around the California legislature and the state’s school superintendent to push for unsuccessful efforts to reform tenure. Arnold’s own battles with the (now-former) superintendent, Jack O’Connell, also meant that there was little that could be done to come up with a unified reform strategy. The fact that the Golden State has made some major advances in school reform — including the passage of the Parent Trigger law and the tying of teacher performance and student test data — has less to do with any work by players in state education governance than with the effort of Schwarzenegger, and the state legislature to finally get together to take advantage of federal Race to the Top funding.

Unfortunately, this is typical in all but a few states. Governors who don’t have a governance structure that places education under their control will struggle to make things happen. Occasionally, as seen in the case of George W. Bush during his time as Governor of Texas and Mitch Daniels in Indiana, the governor can overcome the byzantine structures. But that is because in most cases, the conditions for reform are already in place. The efforts in Texas began with Bush’s predecessor, Anne Richards; while in Indiana, the work began with now-former Commissioner of Higher Education Stan Jones and an education roundtable dominated by the state’s reform-minded chamber of commerce that went around the status quo-minded elected school superintendent of the time, Suellen Reed.

The reality is that the most-successful school reform-minded governors are ones who either have strong control of the education governance structure (Tennessee under Lamar Alexander is one example) or have enough clout and appointment power to actually make things happen (as in the case Florida governors Lawton Chiles and Jeb Bush). But in an age of budget-cutting and the need to improve the quality of education for all kids, it isn’t enough to just cultivate clout. Especially when it comes to budgets, the players in education can work strongly to complicate any effort to either make cuts or to pass reforms in teacher compensation and school practices that can save dollars.

So governors, reform-minded or not, will have to take steps to get educational governance into their full control. Washington Gov. Christine Gregoire is taking an imperfect step with her own proposal to consolidate the state’s education agencies into one organization. Other governors will have to go even further by campaigning against the election of school superintendents, putting state pension boards under education department oversight (since the agencies are already fiduciaries) and even abolishing boards of education (which often seem to be as useless as the local school boards they oversee). These consolidations would both save some money and also allow for governors to start targeting the more-expensive aspects of education, including state laws and regulations that govern collective bargaining, and pushing for the end of school districts( and the fostering of the Hollywood Model of Education that will devolve school decision-making to the schools and parents).

While Brown’s move helped save a few pennies, it didn’t do anything to make education governance and decision-making any better-focused or more efficient. He needs to take a step back and actually campaign for an end to California’s ridiculous school governance structure. And the same is true for his fellow governors in similar governance predicaments.