The Inmates Remain in Charge: The Culture Change Problem of School Turnarounds

RiShawn Biddle
2 Comments on The Inmates Remain in Charge: The Culture Change Problem of School Turnarounds 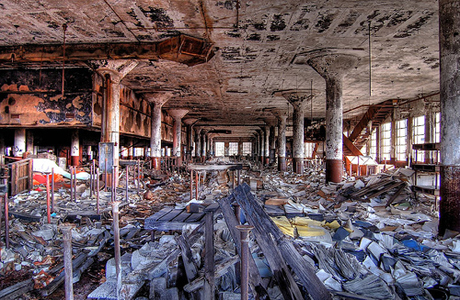