The Dropout Nation Podcast: Dispelling the Money Myth in Education 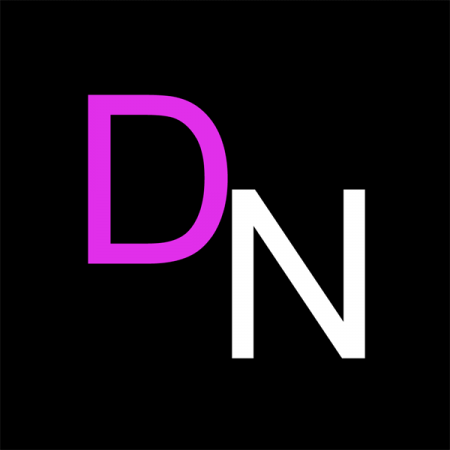 On this week’s Dropout Nation Podcast, I examine America’s public school spending and show that, contrary to the views of those in traditional education circles, there are plenty of resources being devoted to schools. The problem lies not with the amount of money flowing into school districts, but in how antiquated practices, state laws and inefficient bureaucracies trap funding that should be used in improving instruction and curricula.

You can listen to the Podcast at RiShawn Biddle’s radio page or download directly to your iPod, MP3 player or smartphone. Also, subscribe to the podcast series. It is also available on iTunes, Blubrry, Podcast Alley, the Education Podcast Network and Zune Marketplace.