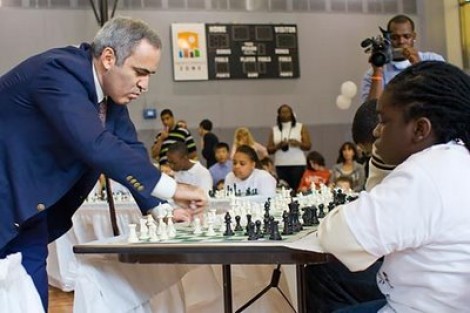 The Harlem Children’s Zone and it’s chief executive, Geoffrey Canada, have not only exemplified what school reformers can do when they take a community-based approach to improving education, but has even spawned a movie, an American Express commercial, and the Obama administration’s Promise Neighborhoods program for tackling poverty and education. So naturally, the release of a report this week by the Brookings Institution criticizing the performance of one of the Harlem Children’s Zone’s charter schools (and by proxy, the underlying approach of Promise Neighborhoods) was certainly going to get some attention (along with a terse response from Canada himself). While Canada and the report’s co-authors, Russ Whitehurst and Michelle Croft, get to sparring, here is Dropout Nation‘s analysis of the report and the competing philosophies behind both Harlem Children’s Zone and the Brookings report: