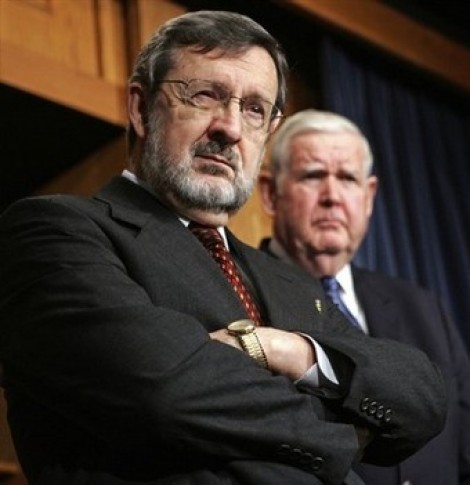 Charlie Crist has a fellow traveler.

Given the sparring over the edujobs bill and attempts by Rep. David Obey (with backing of the National Education Association and the American Federation of Teachers) to gut President Barack Obama’s Race to the Top effort, it is time for school reformers to listen to this Dropout Nation Podcast on how to deal with Obey and fellow pols such as Florida Gov. Charlie Crist. More often than not, the biggest obstacles for school reformers lie not with teachers unions, suburban school districts and other defenders of traditional public education, but politicians who lack courage or conviction. School reformers must take five steps towards making their issues the top priority for support by political leaders.

You can listen to the Podcast at RiShawn Biddle’s radio page or download directly to your iPod, MP3 player or smartphone. Also, subscribe to the podcast series. It is also available on iTunes, Blubrry, Podcast Alley, the Education Podcast Network,  Zune Marketplace and PodBean. Also, access it on Viigo.