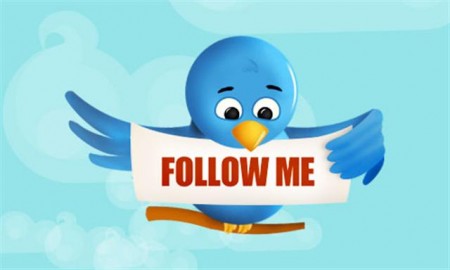 You seen the bird. Do what he says.