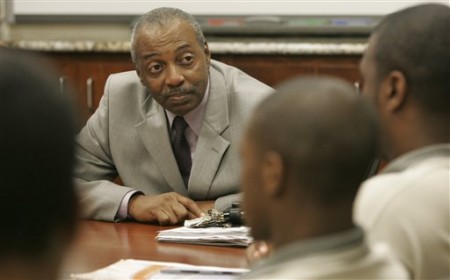 We need more black men like Roy Jones of Call Me MISTER to work with young black men and keep them on the path to graduation and college completion. Let's make it happen.

What’s on the minds of the dropout nation today:

Check out this week’s Dropout Nation Podcast on next steps for Race to the Top. And read this week’s report on the possible impact of the U.S. Department of Education’s civil rights efforts.