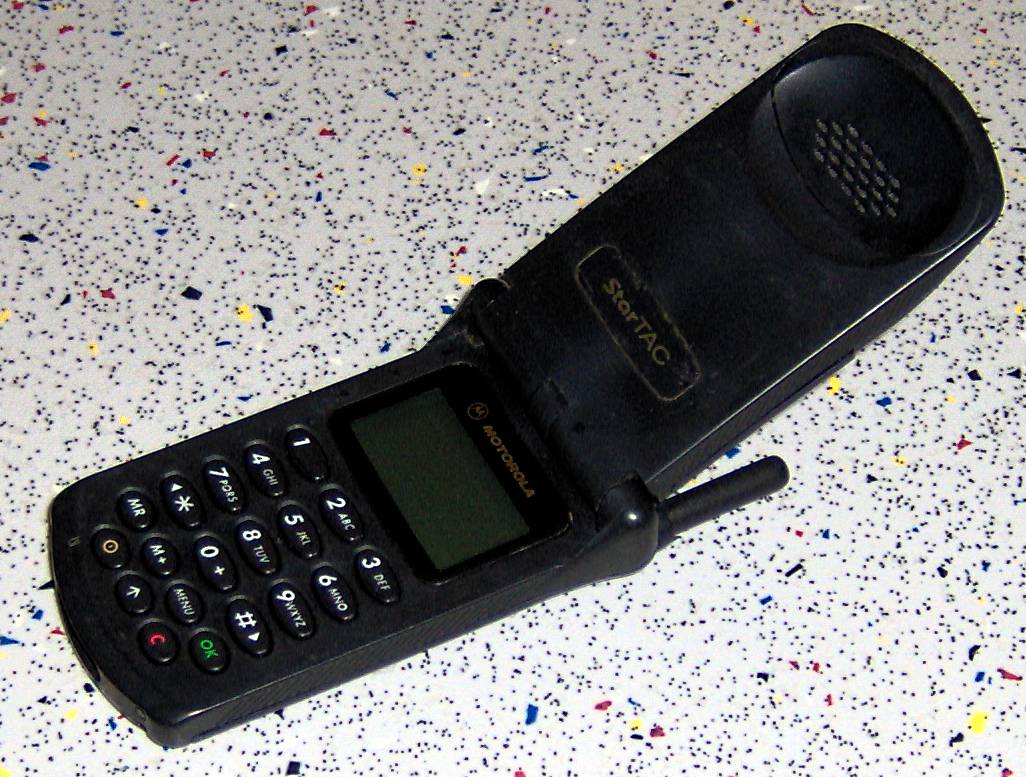 Education policy wonks can sometimes be like executives at telecom giant AT&T’s cell phone unit: Even as the world has changed — sometimes radically so — thanks to such disrupting technologies and practices as the iPhone and charter schools, they continue to hold on to old paradigms that no longer matter.

This came to me just as I was reading a satirical commentary on Fake Steve Jobs (run by my former Forbes colleague Daniel Lyons)  in which the guise of America’s favorite ex-hippie-turned-computer industry icon/phonemaker gives its partner AT&T the business for offering incentives to iPhone users and other high-volume data customers to use less data. After reminding the executives that music giant EMI didn’t ask teenage girls to stop buying Beatles albums, Fake Steve pretty much tells them that they should do everything they can to expand network capacity and increase data volume.  After all, the better for AT&T to gain more customers, sell more iPhones and put lie to all those hilariously stinging Verizon ads. Essentially, AT&T needs to embrace change before esubscribers leave for Verizon, Sprint or T-Mobile.

This can also be said for the  Thomas B. Fordham Institute released a report that essentially calls for the return of ability tracking. Ability tracking? Yes, that hideous system of grouping children based on what “experts” (i.e. teachers and guidance counselors) perceive as academic ability and potential which, along with the advent of the comprehensive high school, has done more damage to more American children with so little effort.

The report essentially states that high-achieving students are being ill-served by schools — especially dropout factories and the academic failure mills that feed into them — because they have decided to stop tracking student abilities and focused more on helping their most-disadvantaged children reach grade level. In order to help high-achieving children, Fordham suggests a return to ability tracking, albeit in an amended, less-racially (and ethnically discriminatory form.

Fordham and Tom Loveless, the author of the study, should be commended for researching the effects of ending ability tracking. Fordham research czar Mike Petrilli’s nuanced argument for Fordham’s position, admirably sensitive to the historic use of ability tracking to discriminate against blacks and immigrants, is also appreciated. All that said, Fordham is following AT&T in making the same mistake: Dusting off outmoded concepts for use in a new day and age.

Although you can understand Fordham’s longstanding concern for helping high-achievers reach their potential, there are also plenty of reasons to shake your head at its suggestion. There’s the historic use of ability tracking to deny high-quality education to blacks and other minority students; on this fact alone, ability tracking should be banished along with the comprehensive high school. Then there’s the fact that the teachers and guidance counselors being asked to make the decisions often lack the subject-knowledge competency to even make such judgments in the first place.

Ability tracking is also lacking as a fine-tuned instrument; the lack of homogeneity even within a group of students with similar levels of ability can throw off tracking methods. If you want, you can also use any outliers such as Albert Einstein: If not for his wealthy parents, he would have likely been guaranteed a second-tier education because teachers struggled to distinguish his ability from his generally dismissive attitude towards academic instruction.

The most-important reason why Fordham’s embrace of ability tracking is wrongheaded is because it is reflective of an old-school paradigm in which public schools are black boxes that magically turn out students who can work in factories and behave as good citizens. This paradigm — and the concepts spawned from it — is being replaced by an evolving one, largely based on providing as much contextual data as possible to students, parents and stakeholders for individual and community decision-making.

This is emerging through the expansion of the charter school movement; inter-district choice programs such as those in New Jersey and California (for students in the worst-performing school districts in their respective states) and even homeschooling. Through these forms of school choice, a child’s educational path to be made bywell-informed  parents (who are likely to have a good, if not perfect, sense of their child’s academic capacity) than by  “experts” who may be blinded by their own biases or lack discernment needed for such decision-making.

It also means that decisions can be tailored for each type of student. A high-achieving 9th grader could then double-up on classes in order to graduate early and attend college, while a similar child may attend more AP classes and stay in school until the official graduation day. Students considered low-achieving in traditional tracking systems, on the other hand, may actually have skills needed to do higher-level work; it may just be a question of changing courses or even assigned teachers. Charters, private schools, community foundations, even Kaplan tutoring programs may even emerge in order to give parents a wide array of options depending on the needs of those students.

This isn’t to say choice is a panacea. As I’ve said elsewhere, school reformers need to think about how to provide parents — especially the urban poor — with resources they can use to guide their decision-making. There are some groups such as the GEO Foundation, which operates charter schools and offers resources to parents seeking out educational options; but more-neutral third party players are needed. State-level school data systems are still underdeveloped, still geared to meeting compliance with federal rule-making, and measures few of the data-points most parents need to care about in order to inform their thinking. School reformers should work harder on developing data systems and standards that make information useful for parents and everyone else. Fostering educational entrepreneurism, as Frederick Hess has pointed out, is also crucial to making all of this work; there is more than enough room for schools, curriculum suppliers, data providers and others who can give parents power.

But it is clear that the solutions to educating children of differing abilities lies not in reviving useless theories of the past that stand in the way of children achieving (and exceeding their potential). All players in education, including reformers, must break with old ways of thinking and embrace the new.

Ability tracking is an ashbin concept in this century. And like old an Motorola StarTac, should be placed back in it where it belongs.